Have peace of mind knowing your home is protected from intruders.

Check out some photo examples of residential security film installations we have completed! 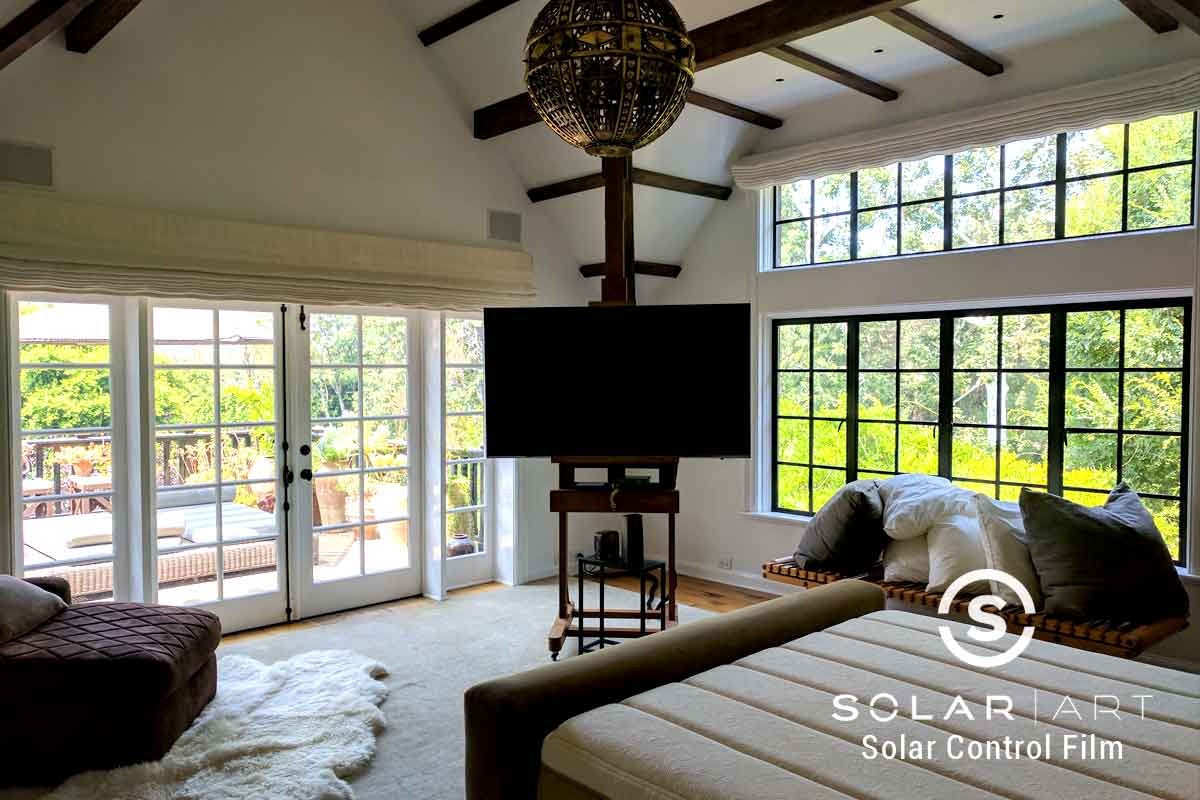