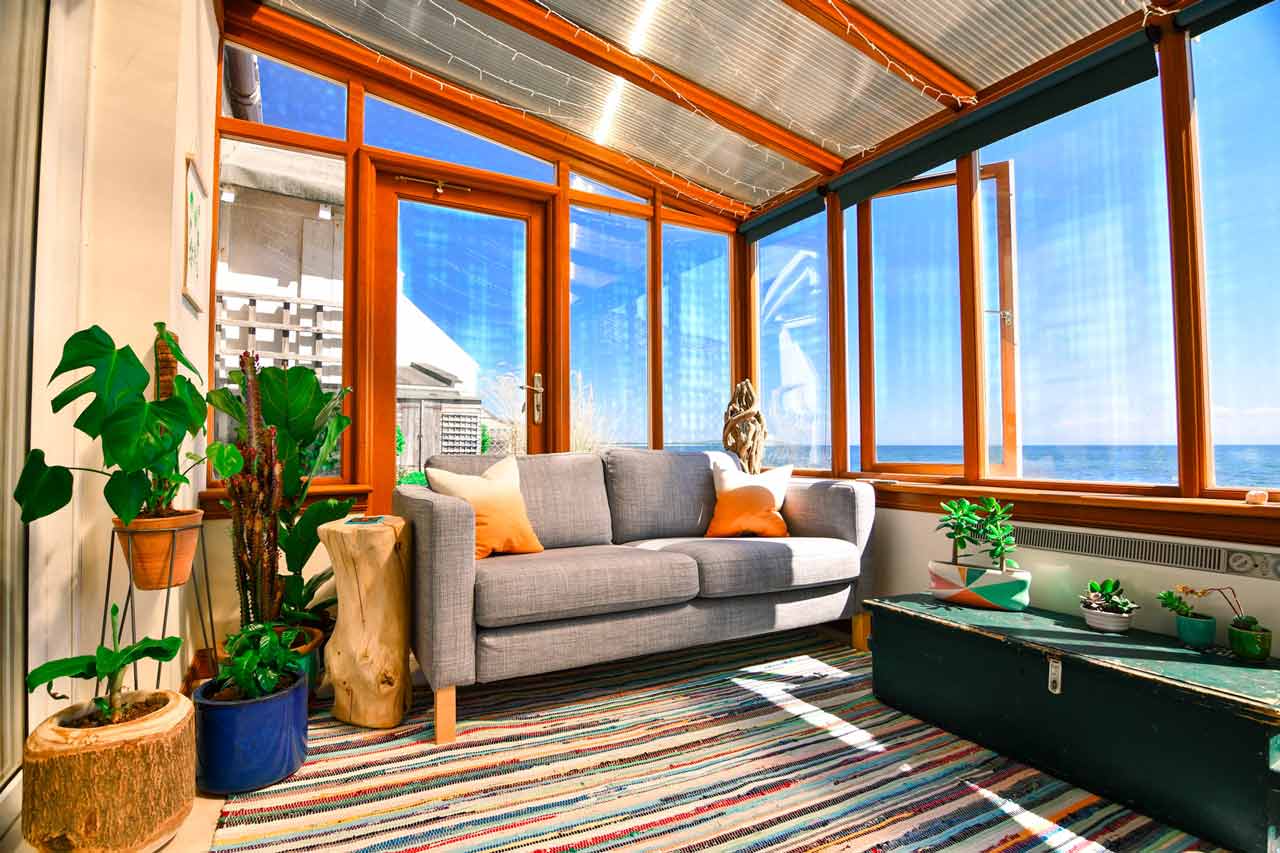 Solar film rejects 99% of the harmful UVA and UVB rays from the sun.

Solar film blocks 94% of glare from entering your home.

The more often you change your cooling system, the more energy your building needs. With solar film you can double or triple the performance of the current glass on your building and block up to 85% of the radiation coming in through your glass, which is great for areas like Oakland, California that are warm year round! 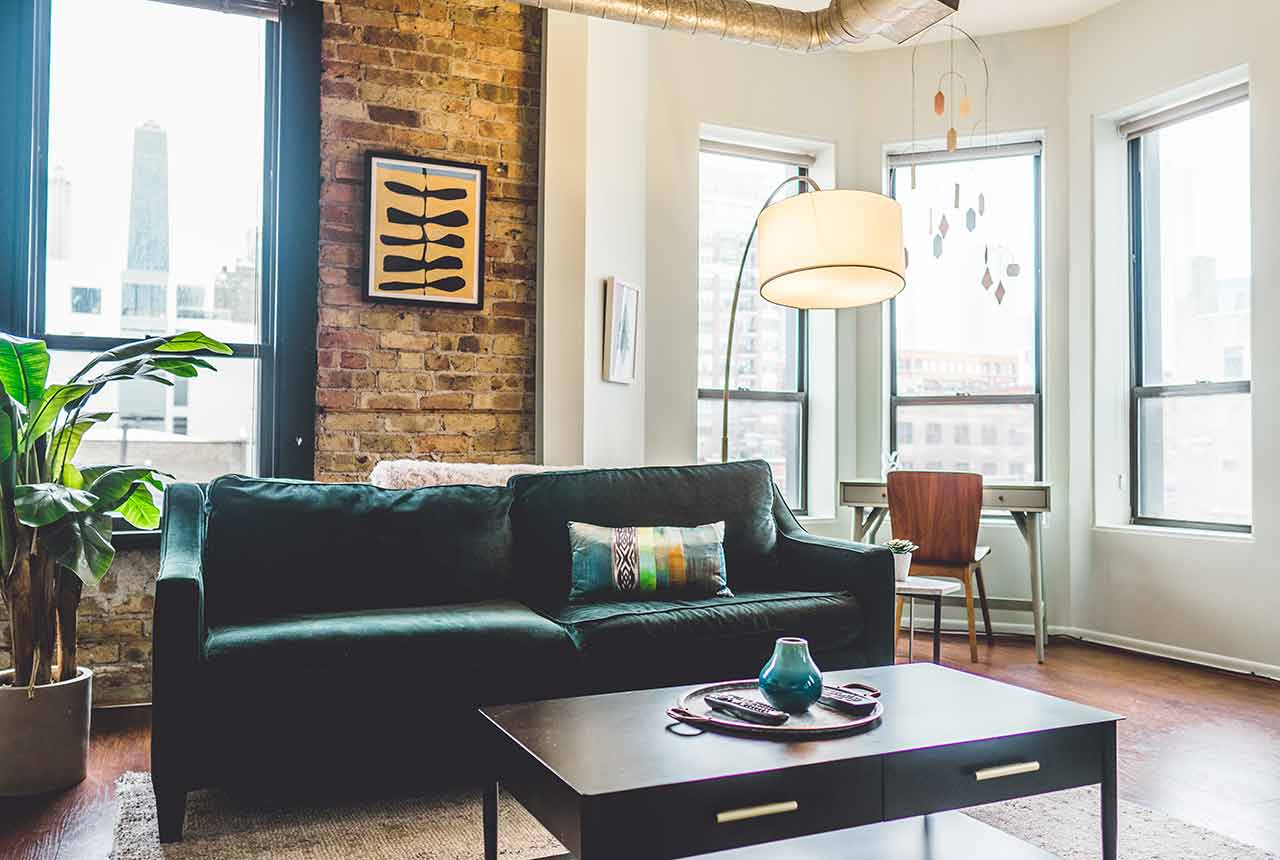 Check out some photo examples of residential solar film installations we have completed! 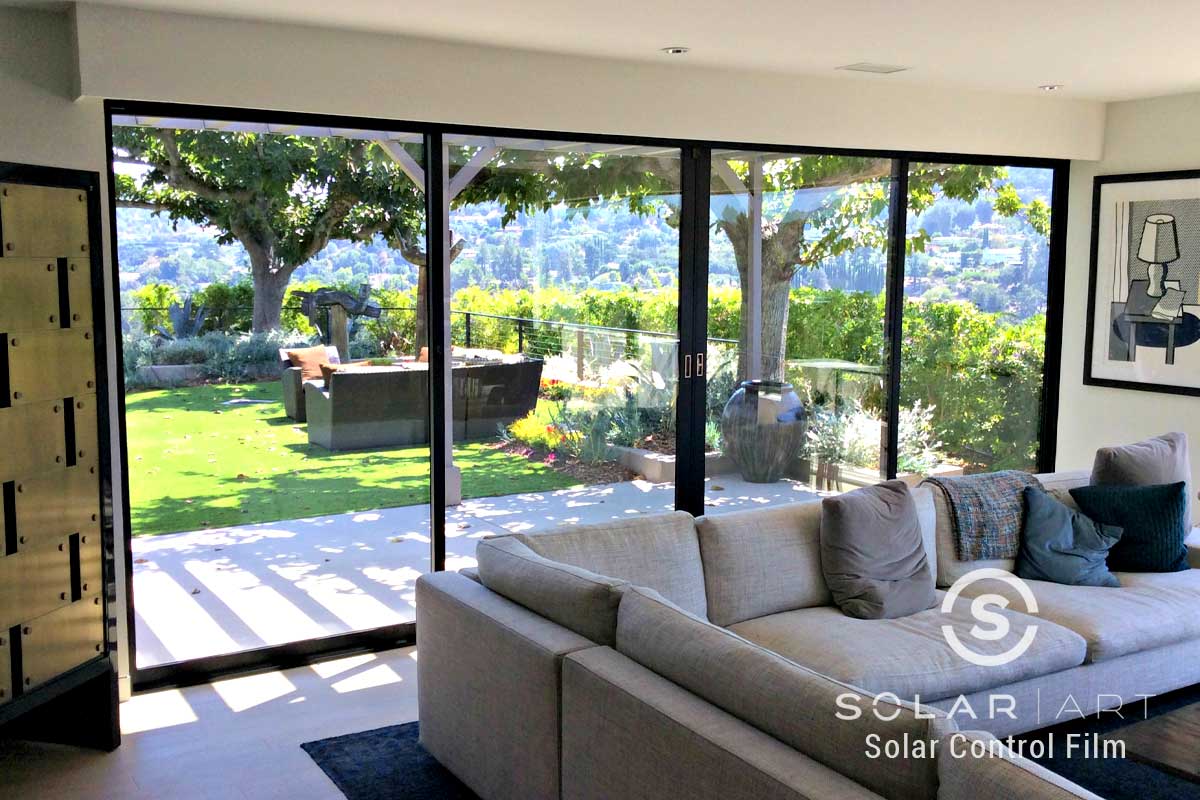 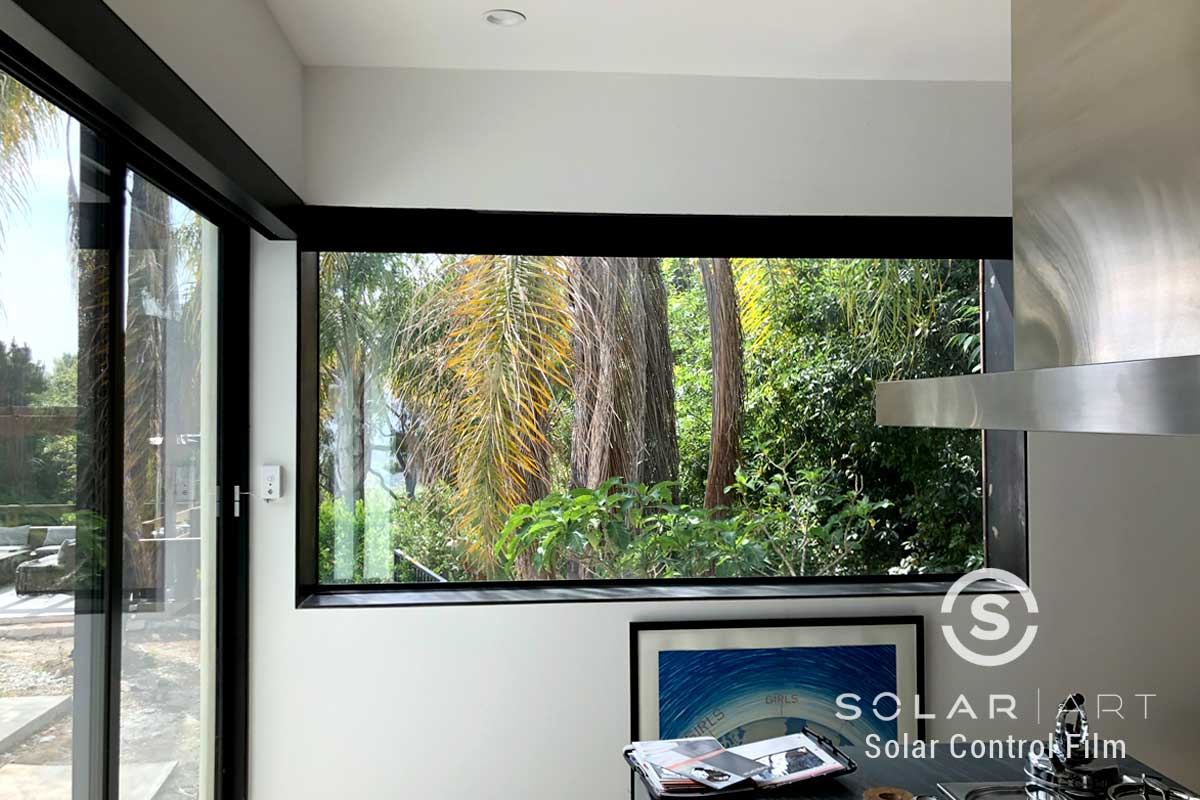 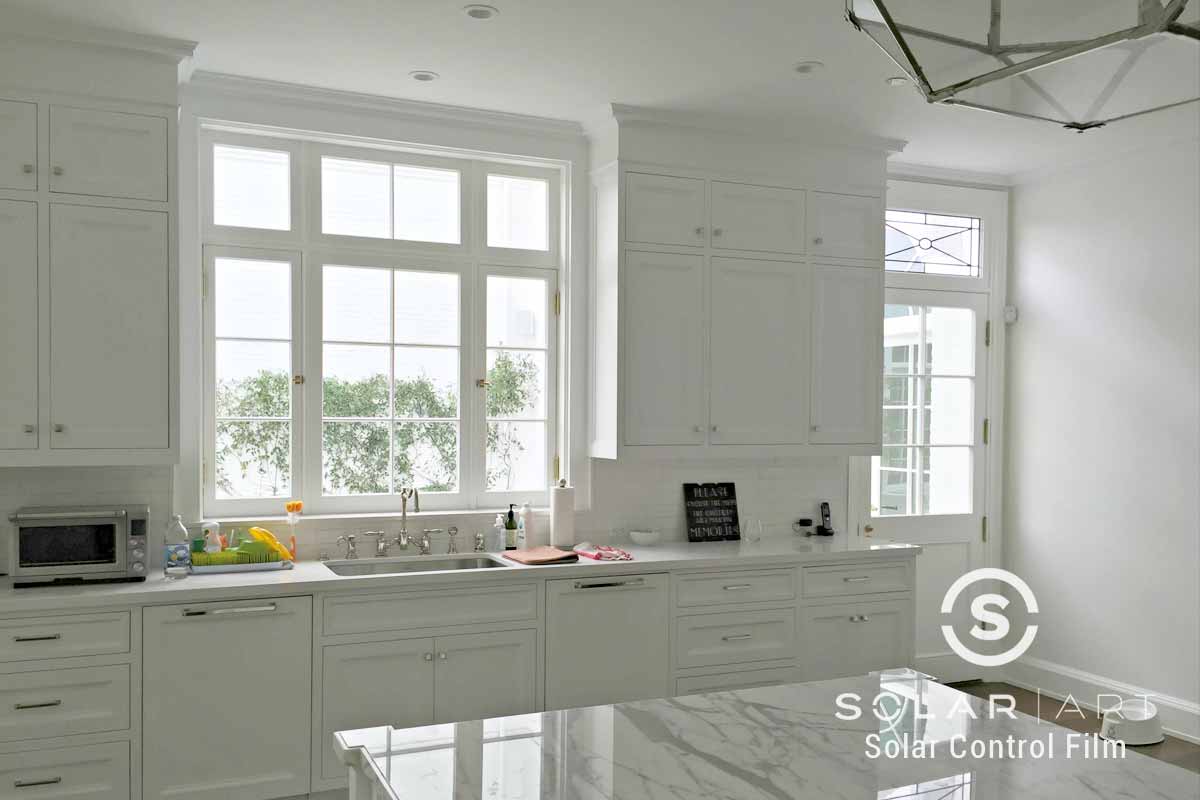