Security window film installations are extremely common to commercial buildings in San Francisco, California. San Francisco is home to some of the biggest companies in the world and security should be the priority. Most business owners have some sort of security system like alarm systems or motion sensors. Window security film is an added layer of security that is affordable and easy to install. It comes in a clear option so intruders won’t even know it’s there or a reflective option which will also increase privacy in the business space. Security window film strengthens glass and helps prolong forced entry time. Security film helps keep tenants, customers and employees safe year round. Have peace of mind with security window film. If you are interested in window security film for your business space in San Francisco, California, contact Solar Art today for a free window film quote! 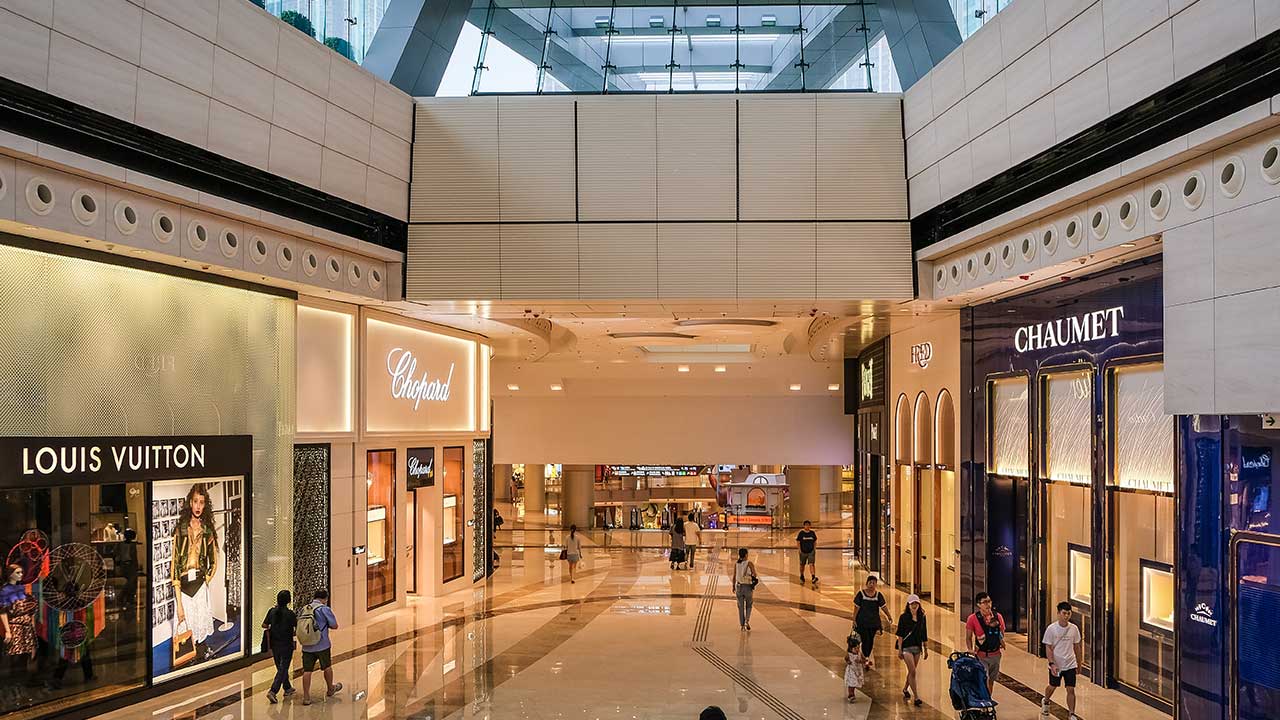 Check out some photo examples of commercial security film installations we have completed! 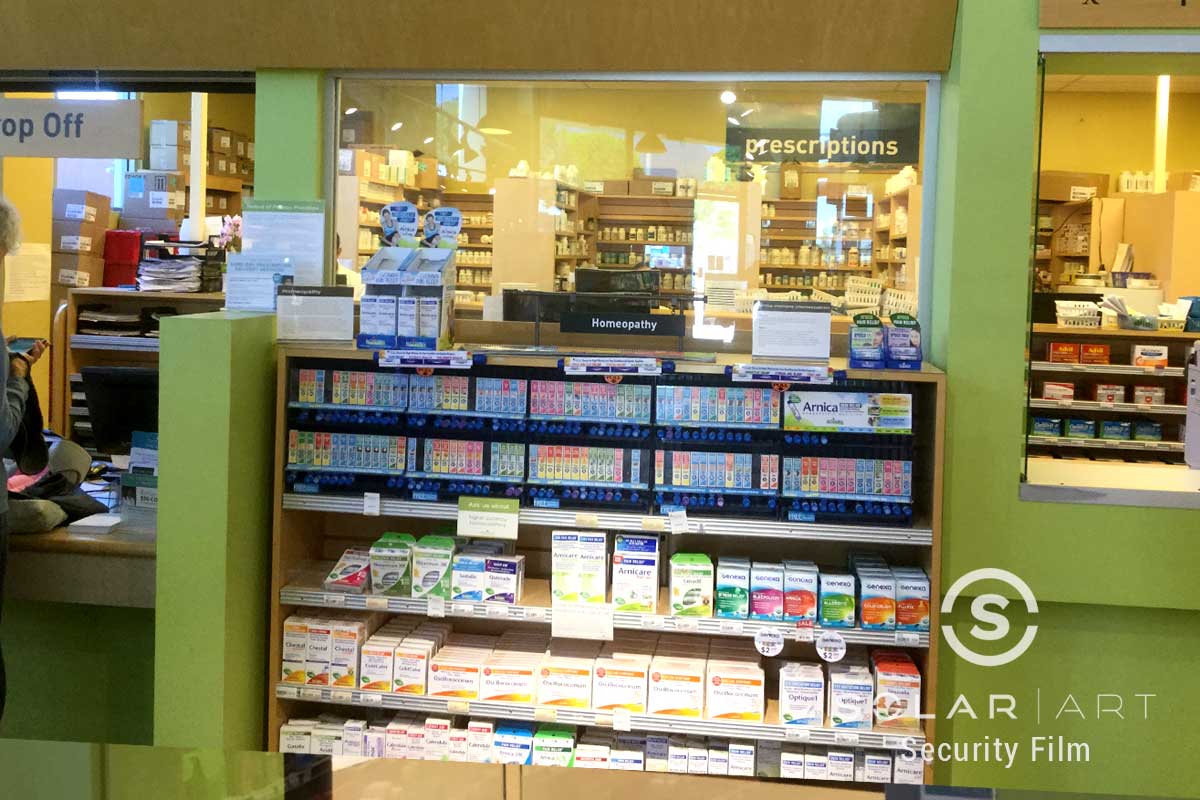 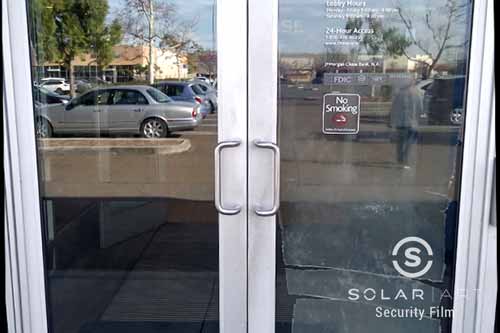 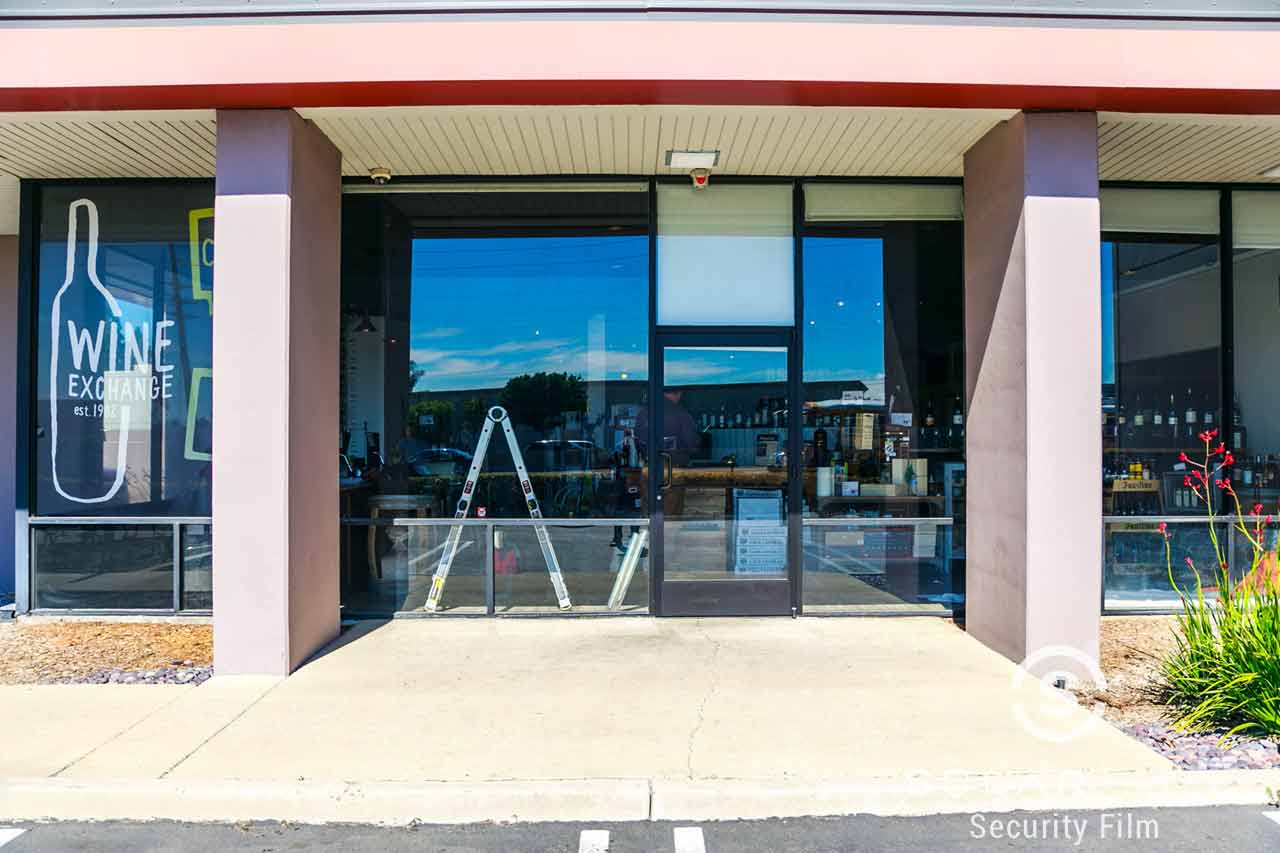