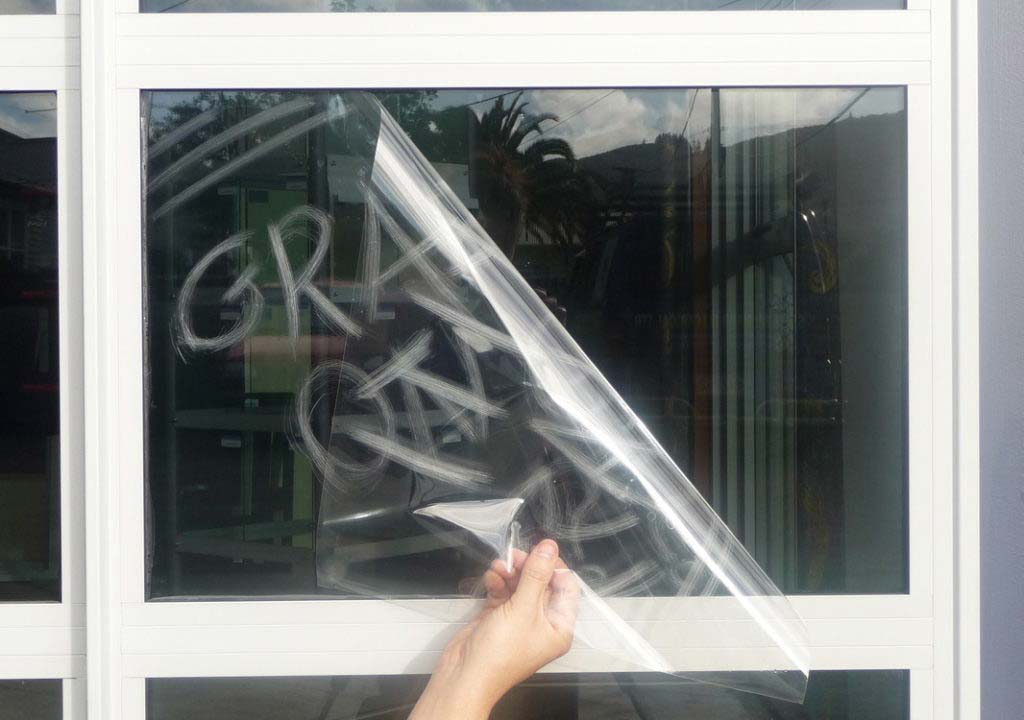 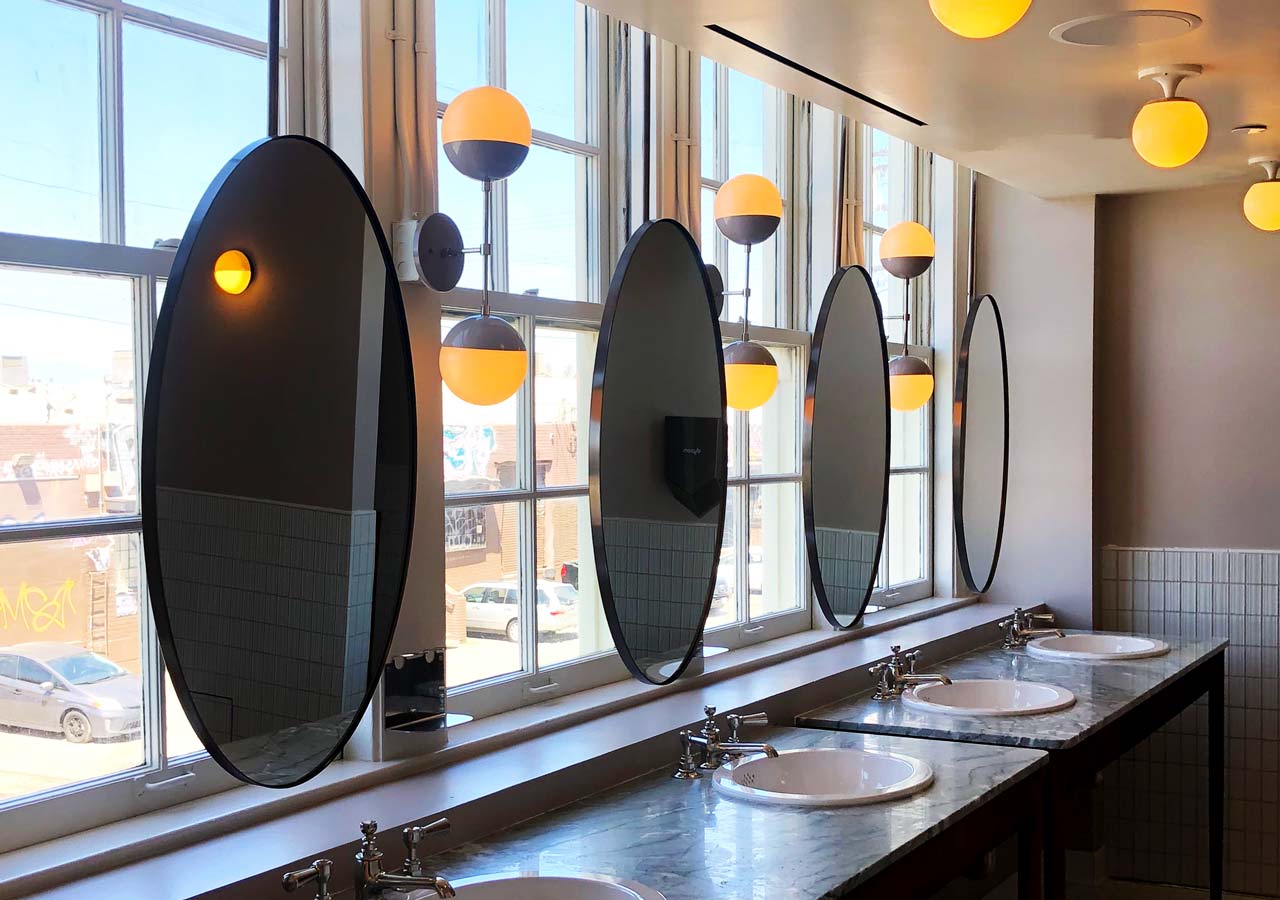 Check out some photo examples of commercial graffiti film installations we have completed! 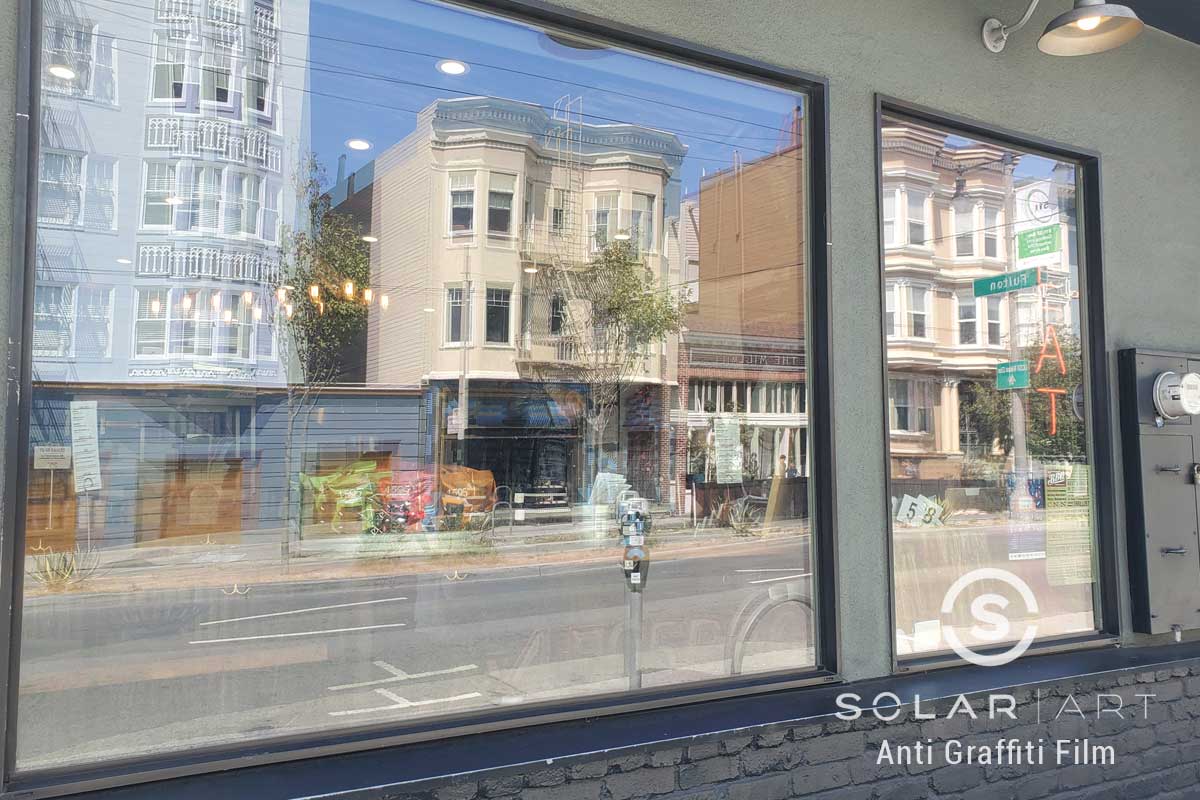 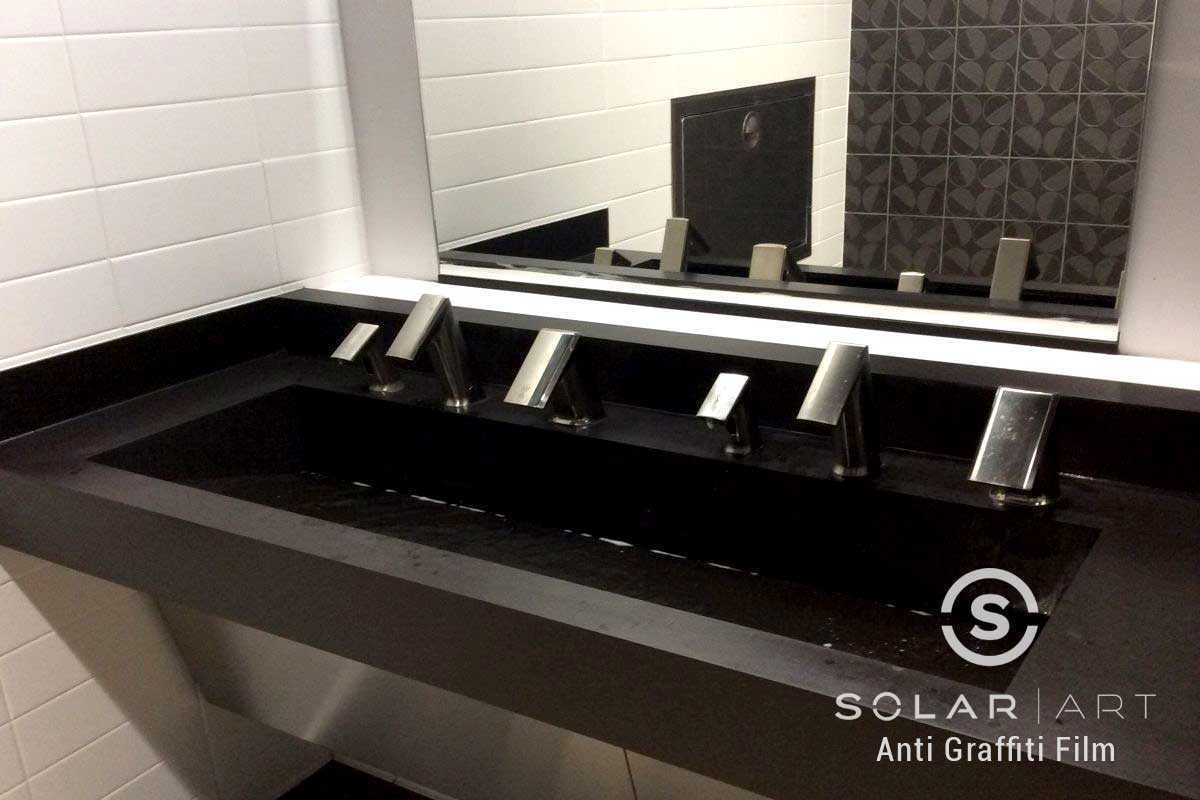 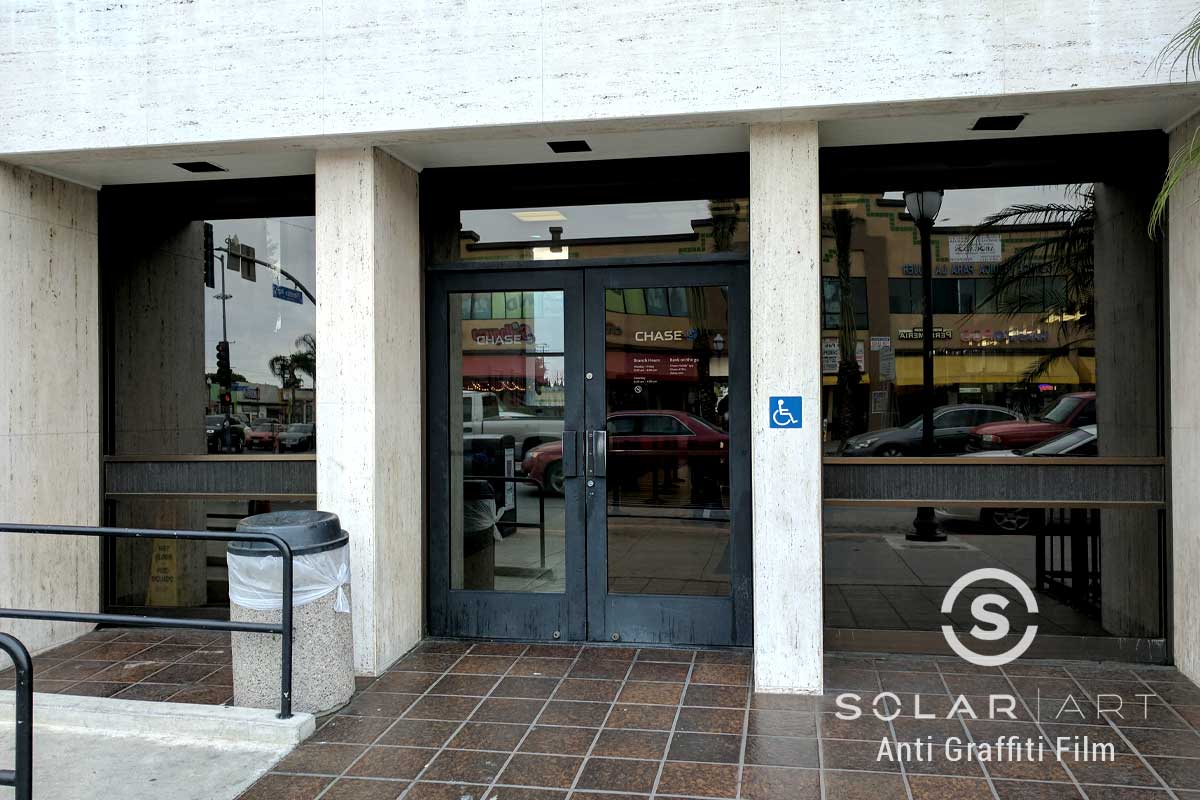