Our film is engineered with a simple focus, to protect

Blanket your windows with protection


Security window film is the next generation of home security. Your home security system, whether it's a full DIY home security system, a motion sensor or an alarm system, will only remind you to close your windows, and our window film will take care of the rest. There are 126 millions homes in the United Stated and only 25 million have home security. In 2018 alone, there were 1,401,840 total home burglaries. We want to reduce that number. Our film in engineered with a simple focus, to protect, and our goal is simple—To make your home safe with real protection.

Home security during the day and night

24-hour protection, security window film is there to protect you when you need it most.

Security window film is a strong component of your existing home security system.

Security that works every day. All year.

Proactive security that works 365 days a year, rain or shine, with or without electricity.

The final piece to your home security system

Issue addressed: shattered glass in air and on floor 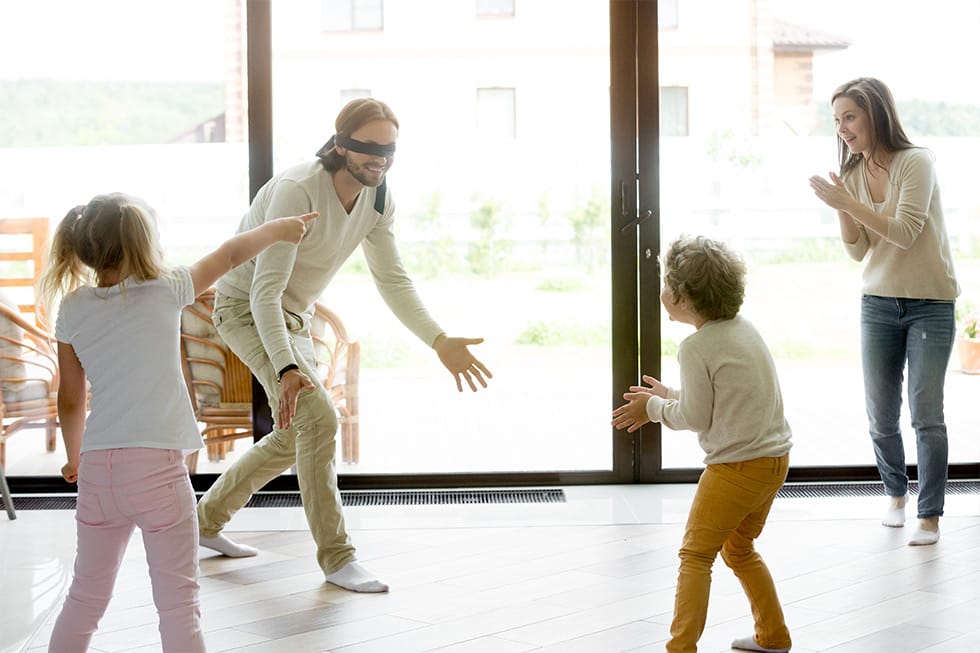 A major benefit of residential security window film is prolonging break-ins, giving you or local law enforcement more time to act. Security window film increases the amount of time it takes for someone to get through, deterring potential break-ins and slowing smash-and-grabbers.

How security film is installed 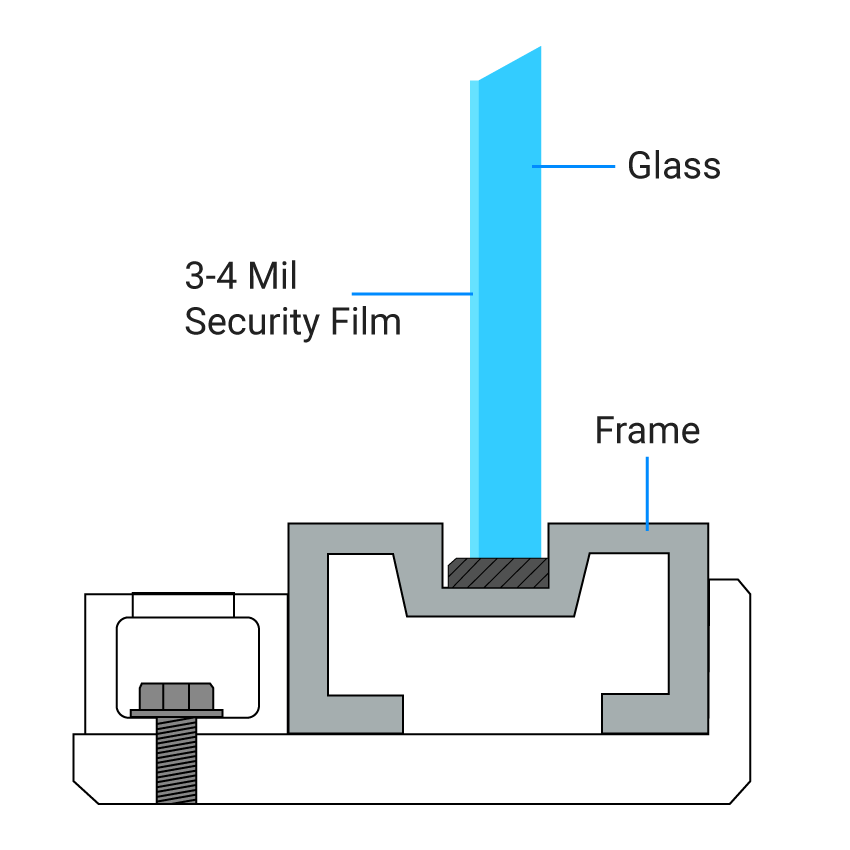 Issue addressed: shattered glass in air and on floor 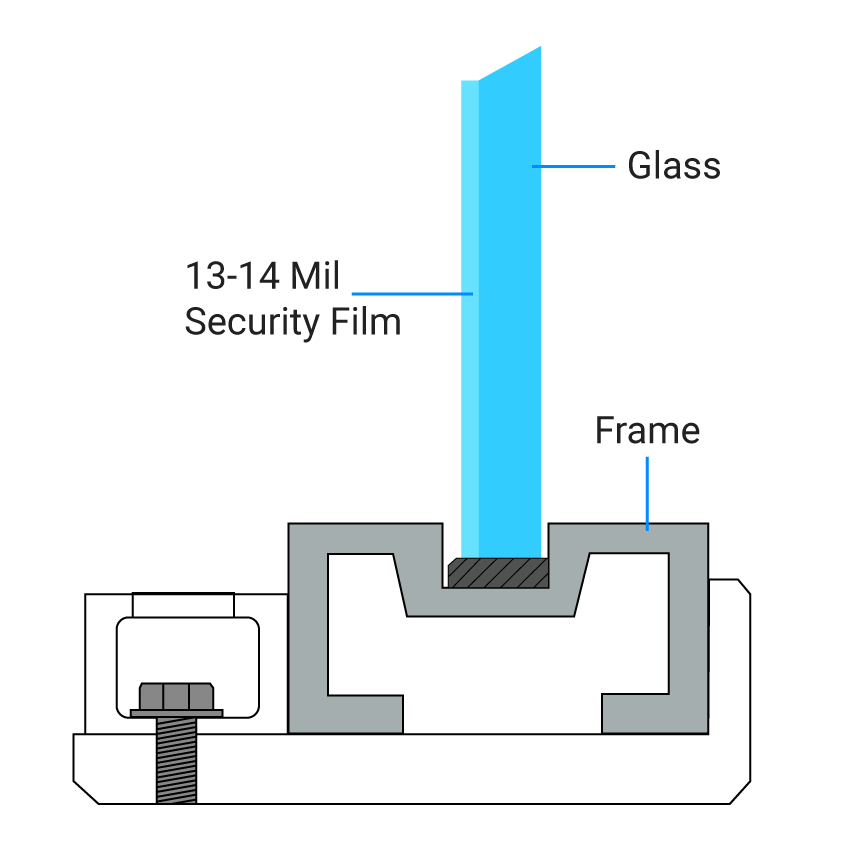 Silicone is applied to the security film and window frame. Silicone sealant has 3/4" - 1" thickness onto window with security film.
Colors available:

On average, burglars can break your glass windows and enter your home in under 10 seconds. Security film can prolong that time to an average of 1 minute—giving you more time and opportunity to protect you and you family.

Creating peace of mind at home 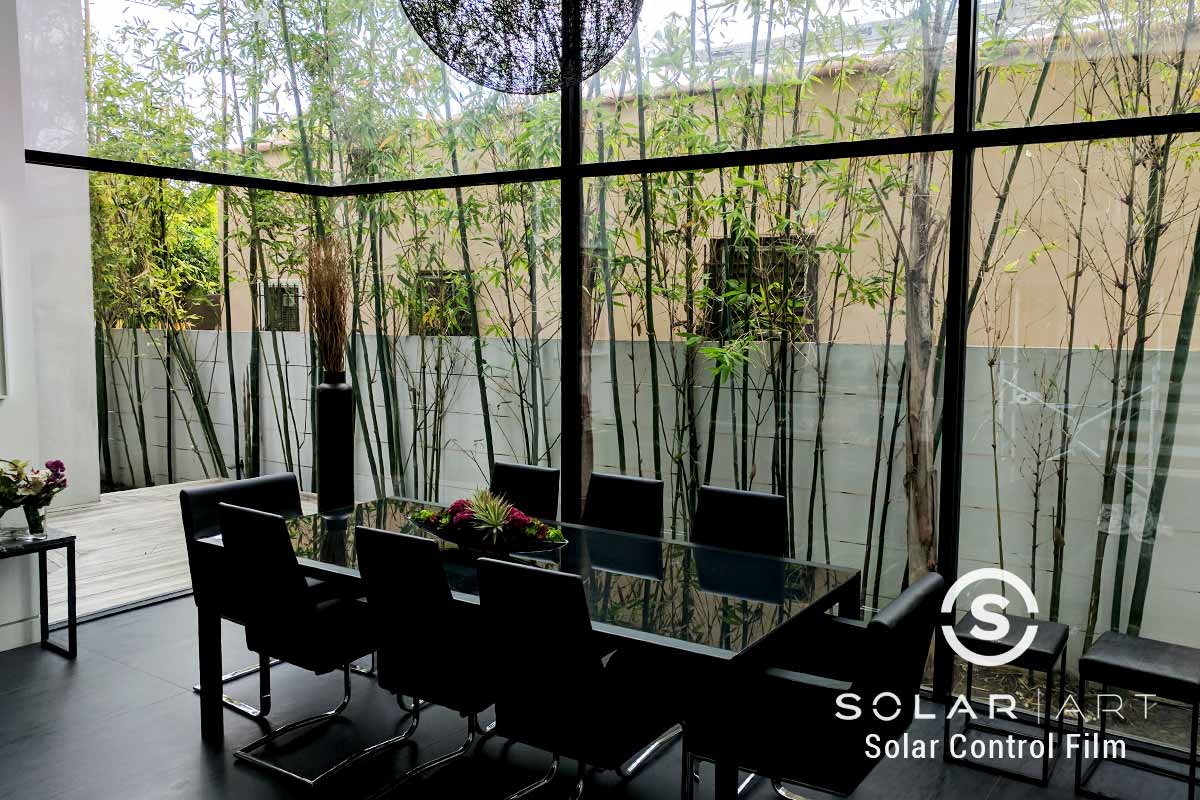 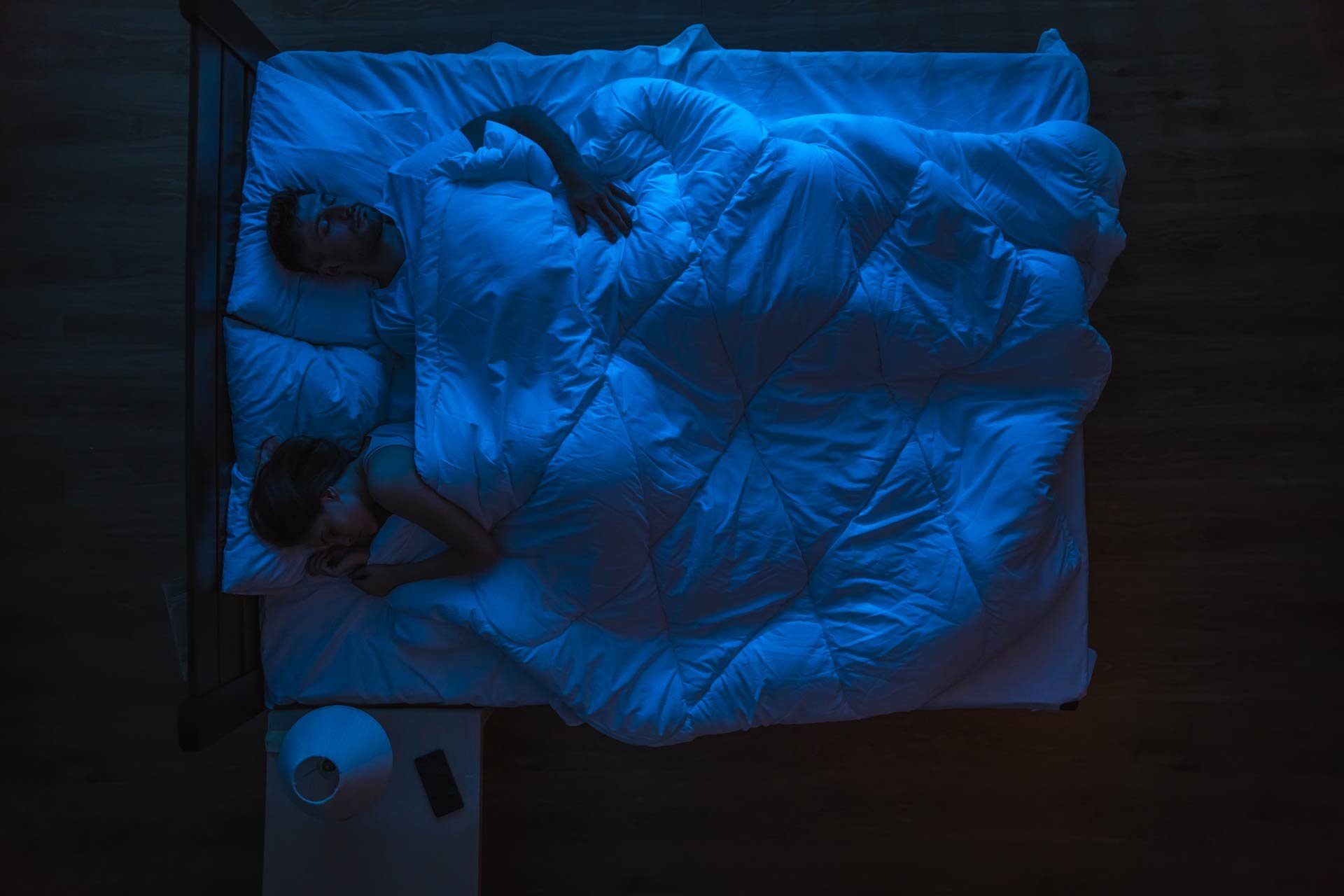 Peace of mind for your home and property

Let our anti-intrusion window film do the hard work so you can relax and spend time with your family.
And do a lot more of this—Zzz's.

Read what people are saying about our security film.

“The installer Oscar G. is excellent in his service. Very detail and meticulous to make sure the glass is clean free of dirt before the application of the 8 mil security film. After the application you will ask whether there is really an application because it is just that clear. Highly recommended for all your windows tinting needs.”

“Very professional outfit installing 3M security film on my windows. They came in and did it exactly what they said they would do. They also problem solved a couple window issues I had on the fly. Everything looked great when it was done and they left the house as clean as when they came.”

“We ended up later getting security film on our front door (glass) and on the windows of our kids rooms (ground level) because it also protects in the event of an earthquake...For the install, the guys were great: they had to coordinate their work with another vendor we had in the house at the time, they took a super late lunch so that they could finish my child's room before nap time...”

“I wanted the the windows to be secure with out "security bars" on the windows or replacing the windows with laminated glass windows. The film installed proved not only to be the best solution esthetically and economically, but it was installed in a very little amount of time. The install crew was professional and friendly. That was a big job and of course they were attentive. The second job they did for us was a small job, but their attentiveness and professionalism were the same as if it were a big job.”

“I had them install security film for my new home, they were great professionals and fast service. I would recommend them to family and friends.”

Choose the right one for you

Everything in Starter, plus:

Everything in Professional, plus:

What is the price of security window film?

Security window film prices vary based on manufacturer, tier of tint and the type of film that is being installed. Pricing is generally based on the square footage of glass. On average, having window security film installed can cost anywhere between $6/sqft and $18/sqft. Speak with a sales representative or operations manager to discuss pricing or request a free quote!

Is security window film installed on the exterior or interior?

What is the lifespan of security window film?

Security window film can last several years depending on location and surface to which it is applied. Interior security window film will last longer than exterior window film due to weather and harsher environments. Speak with a sales representative to learn the lifespan of specific films!

What thickness of security window film should I install?

Have more questions? Let us know: